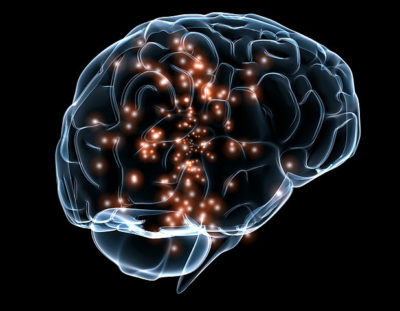 
Breaking news! Most of us think we’re smarter than most of us.In recent surveys, 65% of Americans rate themselves more intelligent than average. Furthermore, we are often quite certain in our beliefs. But is that confidence warranted?

Intuitively, we suspect not. After decades of research in the science of cognition, we know that our thinking is misdirected by an ever-expanding list of well-documented cognitive biases. Some of the better known and most salient examples include:

It is difficult, at times impossible, to know when our beliefs have been distorted by confounding factors. Ancient Hebrew scripture warned against the danger of excessive confidence in our own wisdom:

Empirical data collected over the last three decades show this to be a common and nearly universal failing. There may be a large disparity between what we think we know and understand, and what we actually do know and understand. This can be resolved in two ways. The first, most challenging, but least realistic is to become expert on everything. The second, simplest, and most straightforward solution is to embrace the virtue of intellectual humility. Simply put, to accept and admit we are fallible.

In the second study, the researchers demonstrated that individuals high in intellectual humility scored significantly higher in objectivity and “need for cognition” i.e., a propensity to think things over carefully.

Thus, three practices of sound reasoning – openness to experience, objectivity, and need for cognition – correlate with the Judeo-Christian virtue of Humility:

For I say, through the grace given to me, to everyone who is among you, not to think of himself more highly than he ought to think, but to think soberly, as God has dealt to each one a measure of faith. Romans 12:3