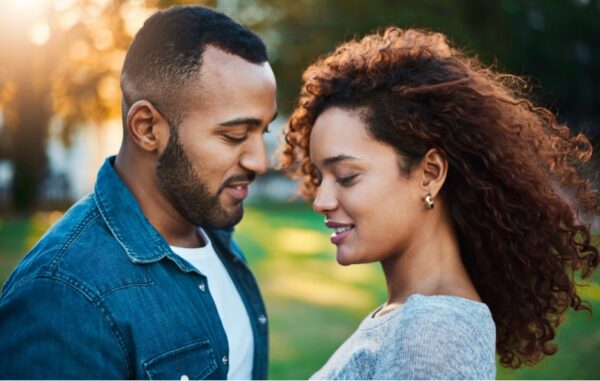 Thanks to the research of Mark Regnerus and others, there is an emerging awareness that the greatest impediment to Christian discipleship and church growth in the 21st century is a disordered view of human sexuality that began with the so-called “sexual revolution” of the 60’s.

The Bible explicitly declares, and historic Christianity has affirmed, three fundamental principles regarding human sexuality. The vast aggregate of research in medicine, neuroscience, and social science over the last 3 decades now affirms these principles:

The attached video is a recorded presentation I gave on this topic for Hugh Ross’s “Paradoxes” class at Christ Church Sierra Madre on May 16, 2021. I hope you enjoy it.

Please stay tuned for next week’s followup on human cognition, the reasons underlying our susceptibility to false narratives, and some thoughts on how the Church out to respond.