Home / Is Christian sexual morality based on ancient cultural bias? 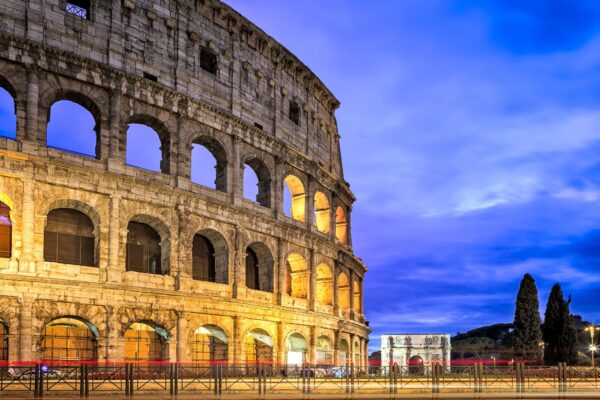