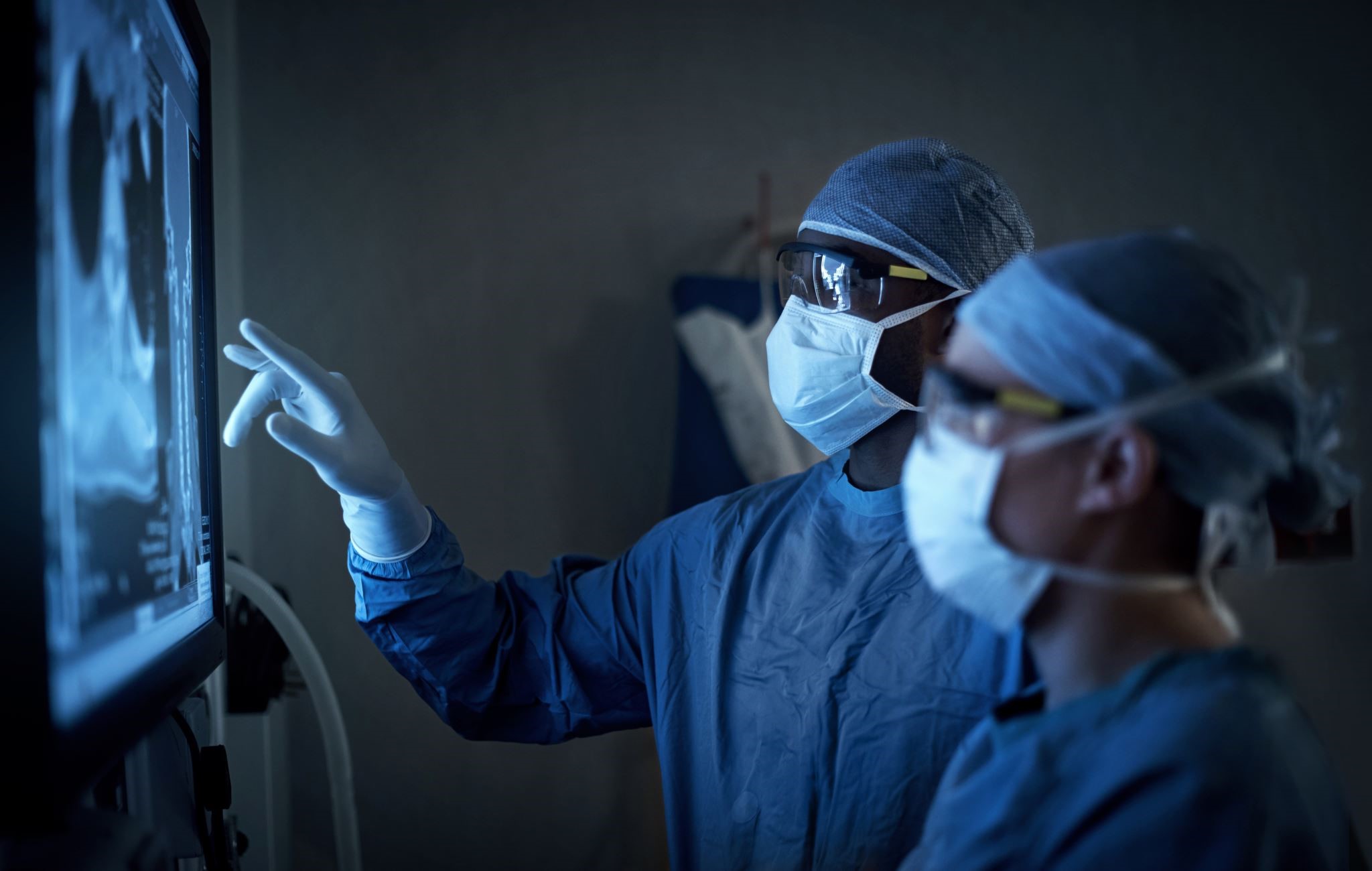 Just when it looked like we’d turned a corner, COVID has returned with a vengeance – or so it seems. Most of the recent media attention has focused on rising infection rates in Florida, Texas, Arizona, and California. Three of those four (FL TX, CA) top the list of most populous states, so their raw case numbers should be no surprise. The fourth most populous state is New York, which second only to New Jersey, leads not just the US but the entire world in accumulated per capita infections and mortality.

According to the New York Times, new cases are on the rise in 38 states and the Virgin Islands. They are mostly steady in 11 states and Guam, including the hardest hit states of NY, NJ, MA, and CT. Cases are declining in only 3: NH, ME, and VT. (All are based on recent seven-day averages, so are sensitive to daily fluctuation and can be misleading). These “record” case counts should be taken with a grain of salt. Testing was so scarce in the early stages we have no idea what the actual counts should have been in March and April. Increasing hospital admissions confirm that the disease is truly on the upswing in a few populous regions, though probably not as dramatically as the simple case counts might suggest.

In the context of the present resurgence, this is a good time to assess where things stand and how our previous calls have stood up. A number of the following points have already been made on this site, but are re-introduced both for new readers and as a reminder to others.

“Under all scenarios, there was a resurgence of infection when the simulated social distancing measures were lifted. However, longer and more stringent temporary social distancing did not always correlate with greater reductions in pandemic peak size.”

It would be inaccurate to declare our containment measures (masks, social distancing) are futile. It is mathematically possible that fewer will get sick or die because of these, yet the long-term net reductions may be minimal. It also wouldn’t be fair to trivialize the benefit of dying six months later rather than now. Risk is an unavoidable fact of human existence. We’d save many more lives by the abolition of cigarettes, mandatory flu vaccines, confiscating all firearms, and raising the driving age to 21 – but there’s no popular support for such measures.

Much criticism has been targeted toward young people going to the beach and having parties rather than conforming to rigid social distancing, yet there is little evidence for any long-term benefit. I have tremendous sympathy for young people forever missing out on once-in-a-lifetime opportunities like high school graduation, or in the case of my own son, live stage performances with summer theater. We are all paying a price, but the young and poor are paying the most. Every policymaker must be called to answer one simple, overriding question: what is the endgame, here?