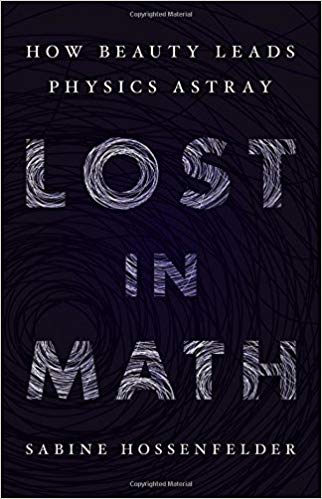 
*In her biography of Paul Dirac, historian Helge Kragh noted that in the last 49 years of his life Dirac “largely failed to produce physics of lasting value”.