Home / On Moral Grandstanding: “Can everyone see how good I am?” 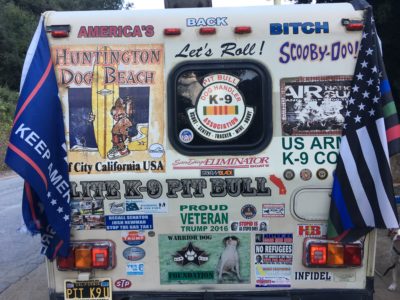 Both moral grandstanding and ramping up are pervasive in social and political spheres. It is often referred to as “virtue signalling” but that expression is a misnomer with a life of its own. This is not an invitation to point fingers. When we accuse specific people of moral grandstanding, we cross a line. We can’t know the sincerity of their motive. It’s like accusing a person of lying, when for all we know they may actually believe what they’re saying. In the broader social context though, we can identify it, criticize it, ignore it, but especially avoid doing it.

“Take heed that you do not do your charitable deeds before men, to be seen by them. Otherwise you have no reward from your Father in heaven. Therefore, when you do a charitable deed, do not sound a trumpet before you as the hypocrites do in the synagogues and in the streets, that they may have glory from men. Assuredly, I say to you, they have their reward. But when you do a charitable deed, do not let your left hand know what your right hand is doing, that your charitable deed may be in secret; and your Father who sees in secret will Himself reward you openly.” (Matthew 6:1-4, NKJV)

We play Christian Topper with an endless list of theological and moral issues, but it’s a poor Christian witness. Better we follow the admonition of our Lord and let our character speak – softly:

“Let your light so shine before men, that they may see your good works and glorify your Father in heaven.” (Matthew 5:16 NKJV).

Excerpted from the upcoming book “Superbia” by Steven Willing, MD