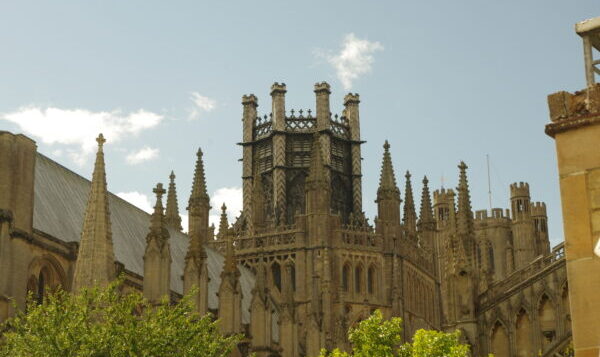 “The dropout problem is, at its core, a faith-development problem; to use religious language, it’s a disciple-making problem. The church is not adequately preparing the next generation to follow Christ faithfully in a rapidly changing culture.” [emphasis added]